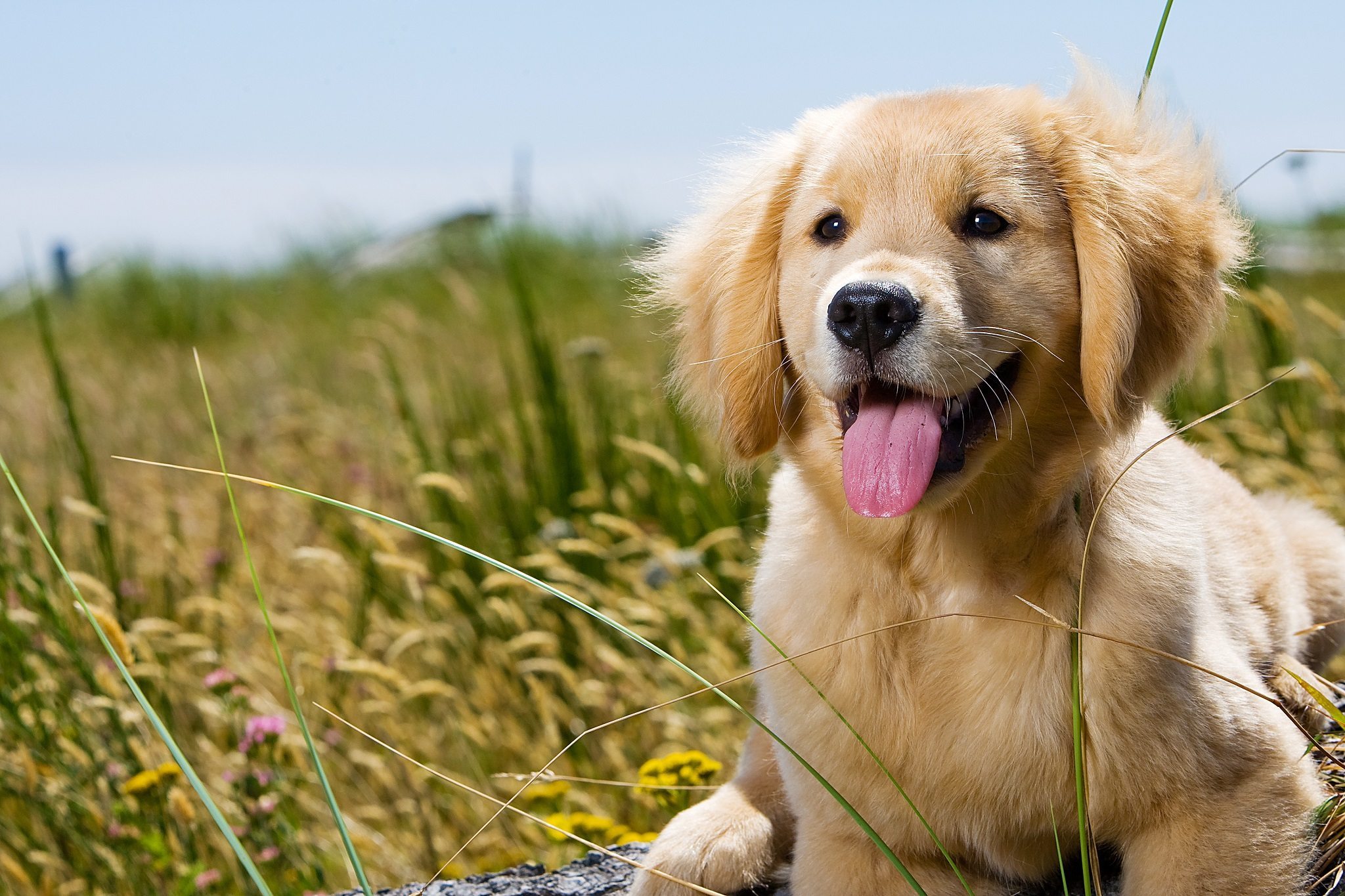 Adopting a dog or puppy is exciting, but new owners may still be a bit anxious and have lots of questions. This is especially true if they’ve never owned a dog before, or even if they’d owned a different breed. Here are ten of the more frequently asked questions by brand-new pet owners:

1. When should I take my puppy to the vet?

If your pooch comes from an AKC breeder, you may have signed a contract that stipulated that you had to take him to the vet within three days of bringing him home. If you got him from a shelter, it’s a good idea to take him to the veterinarian immediately, as in take him home long enough for him to have a bowel movement, then bring him and the stool sample to the clinic.

This means giving the veterinary clinic the once over a few days before picking up the pup. The facility should be clean, and the staff should be courteous and able to answer your questions. The vet, though busy, should have enough time to also answer a few of your questions. Building a rapport with a vet is a good first step, for they could be your pooch’s doctor for his entire life.

2. What can I expect at the first veterinary exam?

When the pup is brought in, the vet will weigh him, use a stethoscope to check his heart and lungs, and take his temperature. The vet checks the condition of his skin and his fur as well as his ears, eyes, nose, feet and genitals. He’ll prize open his mouth and check what’s in there, then examine the stool sample for worms, which the pup will probably have.

You should bring any papers from the breeder or the shelter to show to the vet. Also bring a list of questions with you that ask about any medical conditions your four-legged may have, when and what to feed him, worming, how to care for him in general and spaying or neutering. Make sure that if the veterinarian gives you medications that the pup is given them on a schedule and according to directions, then set up a follow-up appointment so he can get his shots.

3. Which vaccinations does he need?

He needs a lot of them, and they are given on a schedule according to his age. This means you are going to spend months taking your pup to the vet to get a needle, but it’s necessary. Some of the diseases those needles guard against are very dangerous indeed.

When Furby is six to eight weeks old, he’s given vaccinations for distemper, measles and parainfluenza. At 10 to 12 weeks, he gets shots for DHPP, which is distemper, hepatitis, parainfluenza and parvovirus. From 12 to 24 weeks, he gets his rabies shot. At 14 to 16 weeks, he gets another DHPP shot. When he’s a year old, he gets yet another shot for DHPP and another shot for rabies. He should get booster shots for rabies and DHPP for the rest of his life. These are only the shots that are either recommended or required by law. There are other, optional vaccines that protect against such things as bordetella, Lyme disease and coronavirus.

4. Is my pet overweight?

You may wonder why in the world should you brush the teeth of an animal descended from wolves, who never have to have their teeth brushed. But Muttly doesn’t have the same diet as his wild cousins, so his teeth may need to be brushed from time to time for their health and the health of his gums. Best to start when he’s young so that he’s used to this admittedly unnatural process. Use a special toothbrush and meat-flavored toothpaste. Never use human toothpaste, which can be toxic.

6. How can you tell their age?

You may have adopted your new family member when he’s a grown-up, and you might be curious as to how old he is, because the folks at the shelter haven’t a clue.

Teeth are a clue to a pooch’s age. If he has his back molars, he’s at least five to seven months old. If he has ridges at the top of his incisors, he’s at least a year old. These ridges are worn down as he gets older, and when he’s about seven, the tops of his incisors should be smooth. Gray in the fur is a sign that Fido’s getting up there in years, but this depends a lot on his genetics. Also, know that big dogs don’t live as long as little dogs, even though they stay puppyish for a longer period of time.

7. What happens when they eat chocolate?

The one lousy thing about being a canine is that you can’t have chocolate because the theobromine in it is toxic to you. A little bit gives him an upset stomach, but a large amount can kill him through internal hemorrhaging, convulsions or a heart attack.

8. How can I stop him from barking?

Your pup can go outside the week after he’s had all his vaccinations.

10. When should I spay or neuter my puppy?

The usual age for the operation is between six and nine months, though some pups are neutered when they’re two months old. Grown-ups can be neutered as well, but they’re a tiny bit more likely to have complications. Neutering and spaying are important forms of pet care, for a neutered animal is generally calmer and healthier. They will miss neither parenthood nor that which leads to it.

It never ceases to amaze me…