Things To Consider When Choosing a Pet Snake 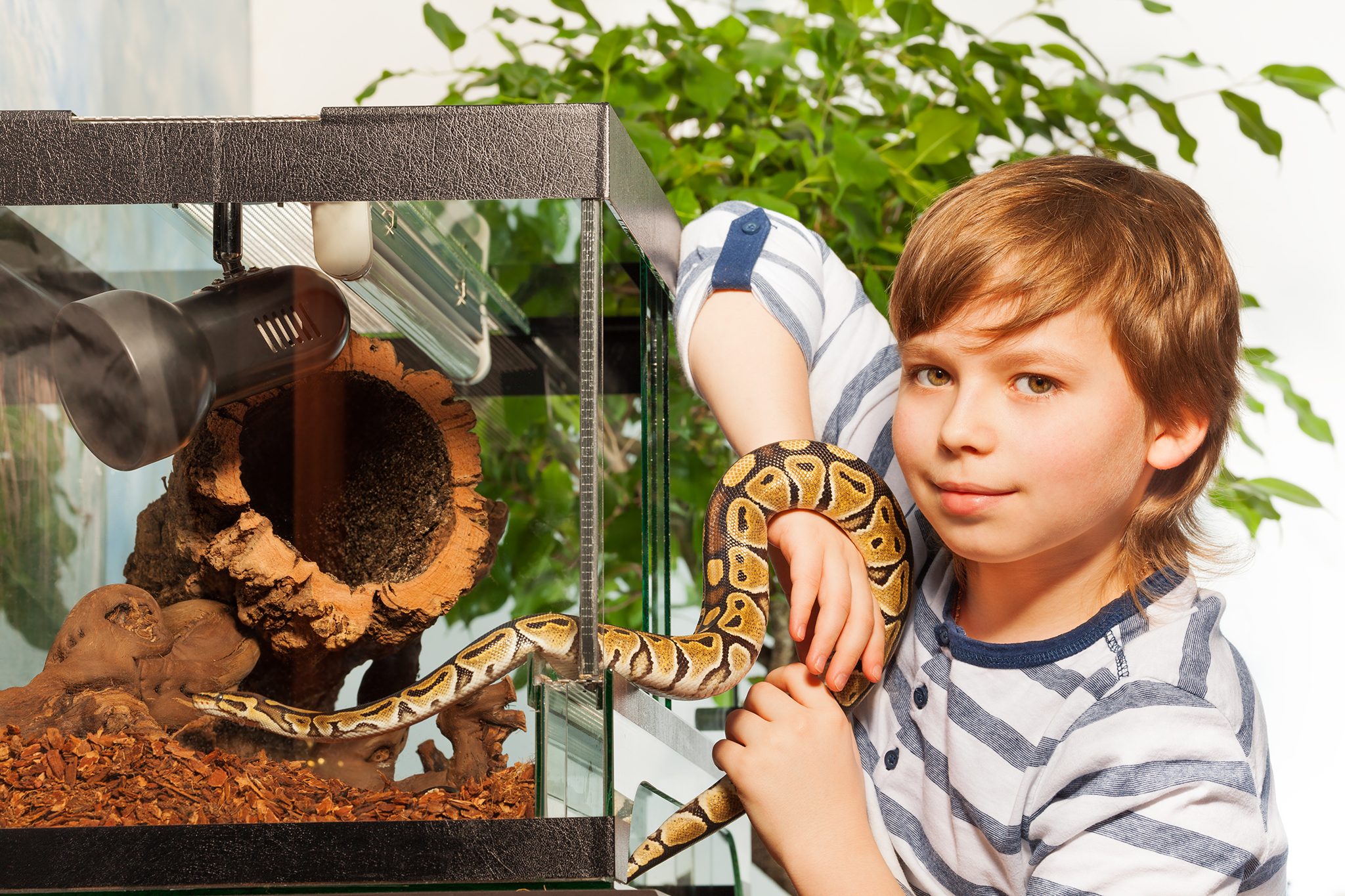 The idea of having a pet snake is a bit curious. Would one pet a snake? Surely the skin of many snakes is beautiful, with vivid colors and patterns. Consider the tegument of corn snakes, with black-ringed crimson blotches alternating with yellow. Others have exceptionally soft and silky skin, like the black racer. But if you’re looking for something warm and cuddly, this particular reptile isn’t for you. Nevertheless, snakes are fascinating to watch and many people enjoy taking care of them. Their care is less complicated than those of other pets. They don’t have to be walked or trained, and they don’t have to be fed every day. They do have simple requirements that, if met, will keep them healthy and what passes in a reptile for happy.

Ball pythons are not their cousins, the notorious Burmese python, which quickly outgrows its enclosure and has become a dangerous invasive species down in Florida. Ball pythons are native to West Africa and grow no larger than five feet. They are gentle and maybe even timid, for when they’re threatened they curl up in a tight ball with the head well protected inside. The python becomes so perfectly round that it can be rolled. 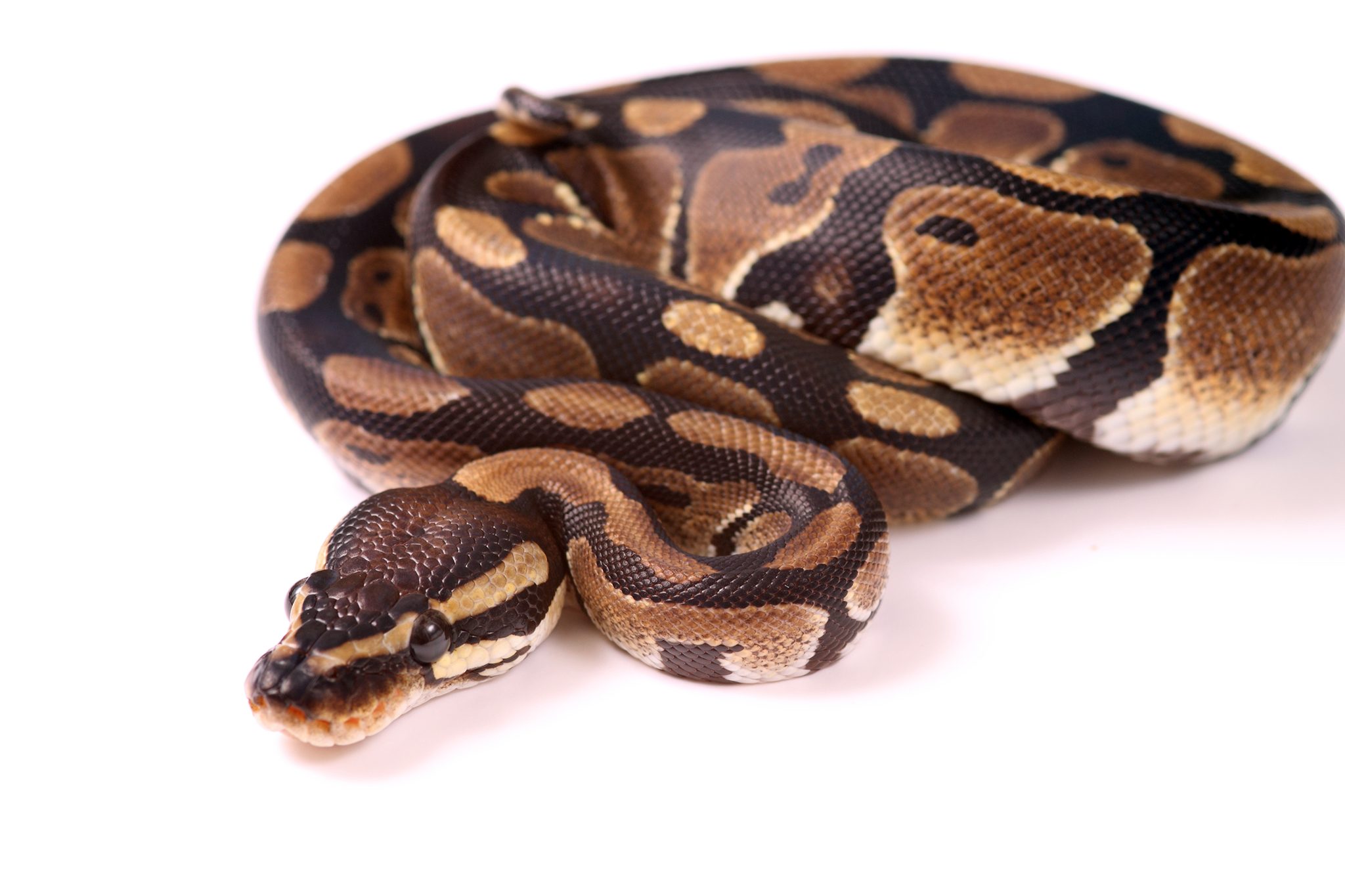 The king snake is native to North America. There are several species, some with beautiful colors. The scarlet kings greatly resemble corn snakes with their red, black and yellow coloration. They grow to only about 30 inches, and there’s a small version that grows to 18 inches. The California king has pretty black and white bands. King snakes are welcome in some places because they eat rodents. 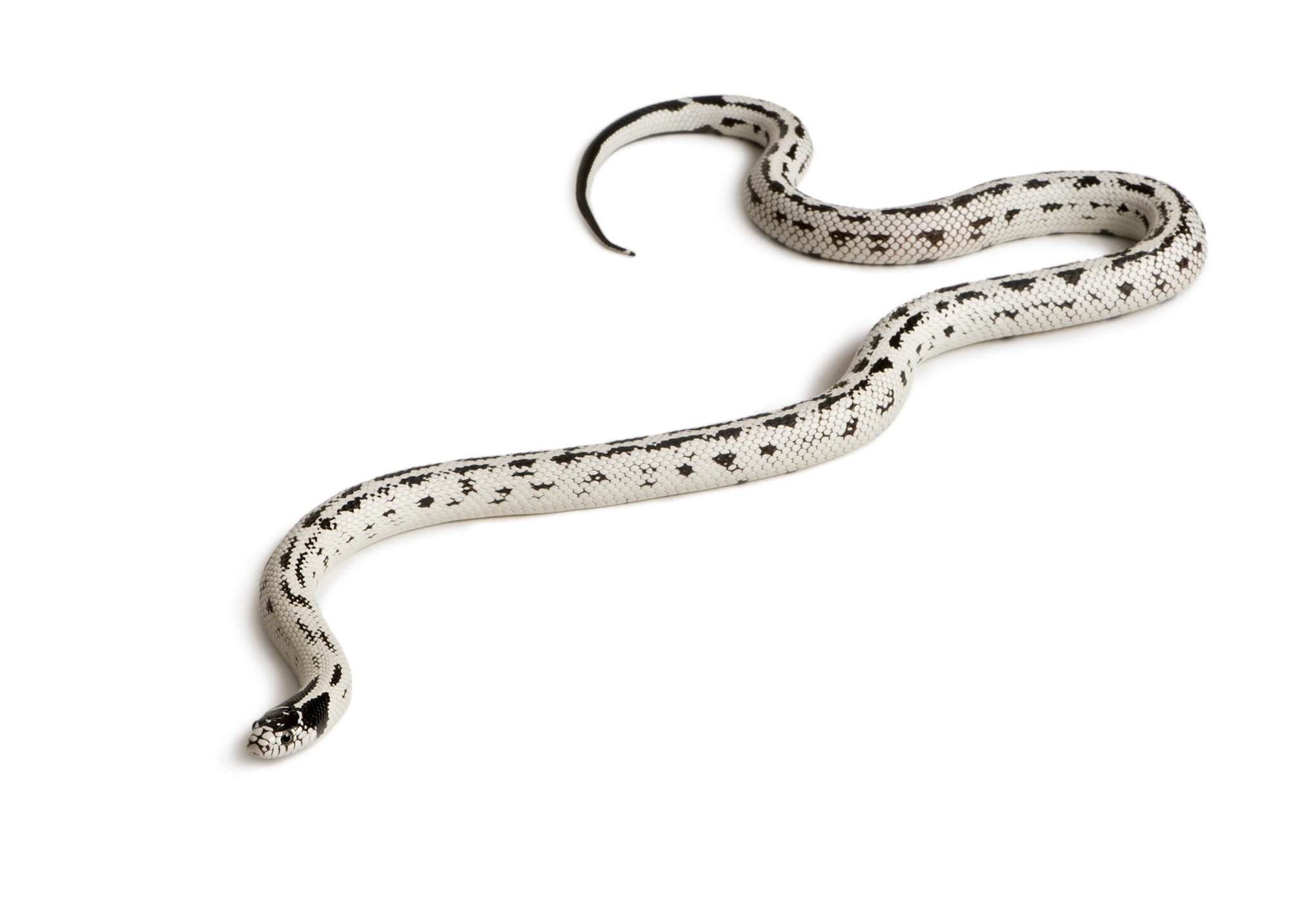 This breed is found in the southern United States where it’s as comfortable climbing in trees as it is slithering on the ground. A constrictor, it eats rats and small birds. Unfortunately for some farmers, this includes chickens. It averages about three feet long but some have been known to grow as long as six feet.

Black racers don’t make good pets, by the way. They have a reputation for being “mean.” They’re not venomous, but they bite and void their bowels when handled. 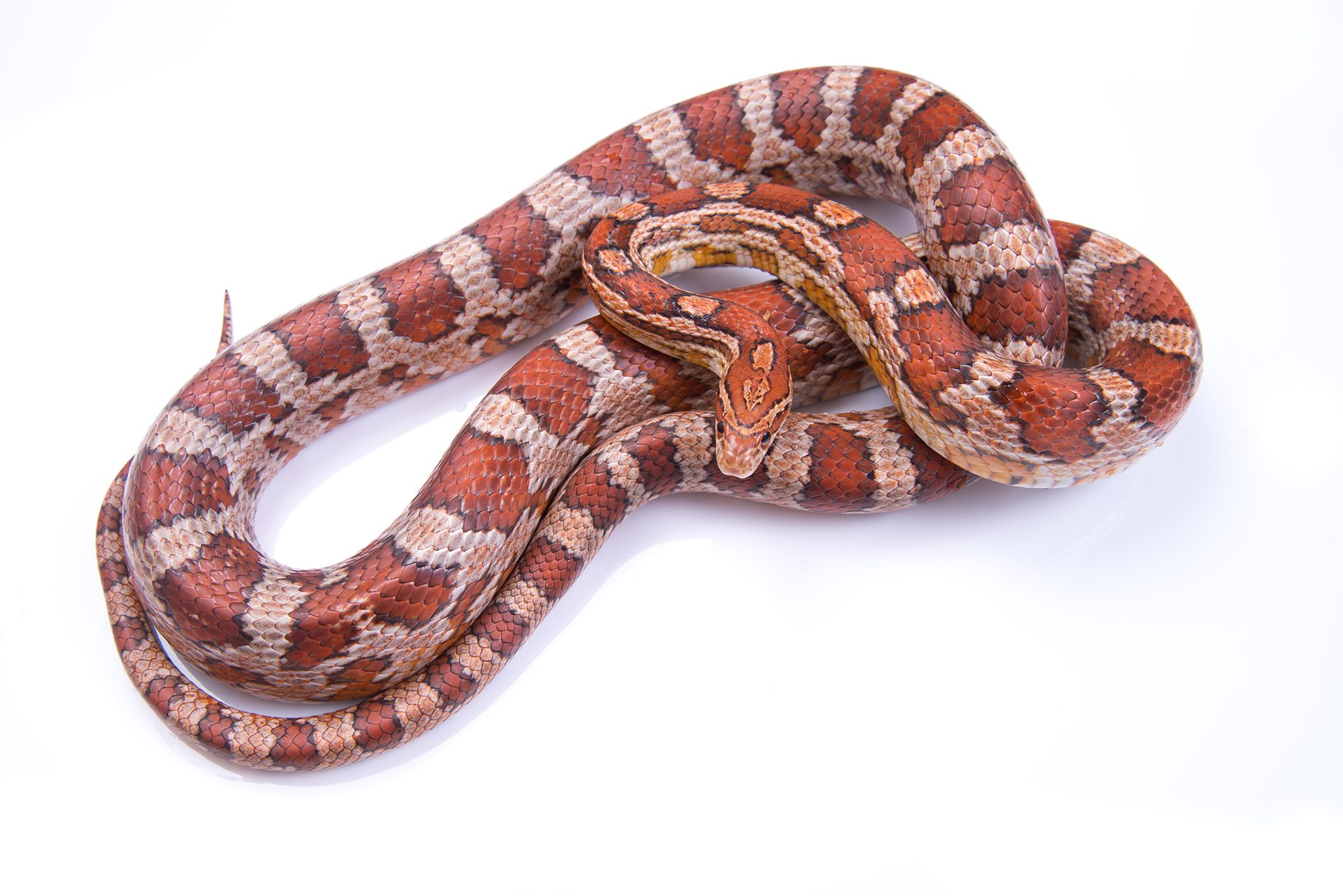 Chinchilla Checklist: Make Sure You’re Ready for Your New Pet